Salespeople know that when we close the deal on a big account, it calls for a celebration! 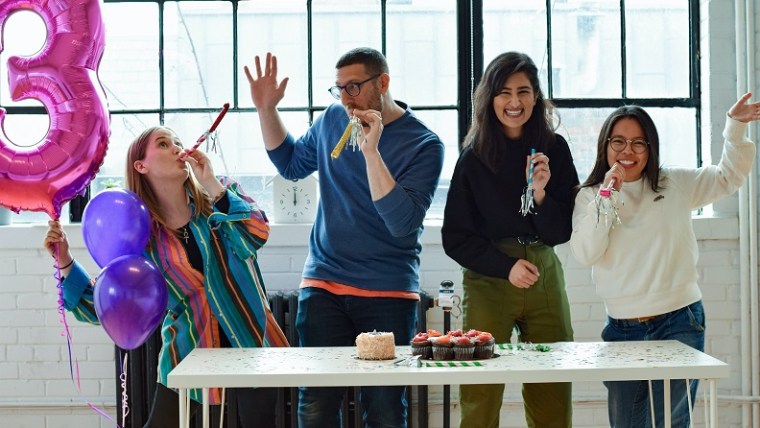 Meeting our goals for the year? Office party! Major milestone? Balloons! We might even celebrate just for making it through a difficult work week. You need to celebrate the wins, right?

YES. YOU NEED TO CELEBRATE YOUR WINS!

Let me say it again. You need to; you have to; you must—celebrate your wins! Here are some examples of wins you should be celebrating:

END_OF_DOCUMENT_TOKEN_TO_BE_REPLACED

Imagine this scenario: You’re shopping around for a service and meet a few sales reps. The prices are all reasonable, and the products are similar—but after you try getting back in touch with them, you get wildly different results. 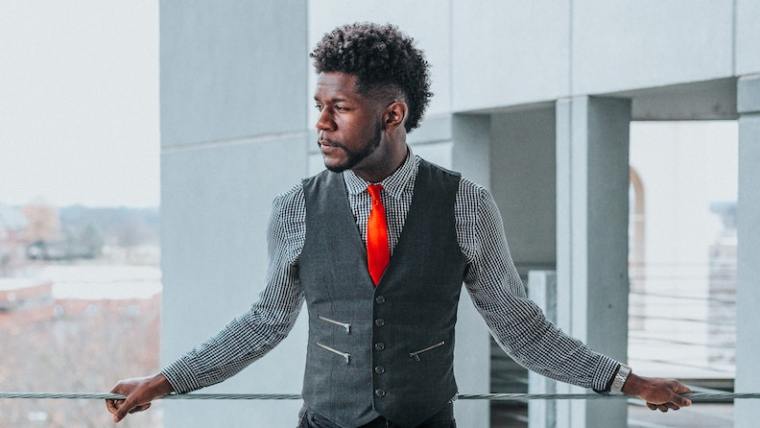 One of them doesn’t return your voicemail, one person sounded too busy to deal with you, and another salesperson didn’t even seem to exist when you tried to look up their contact info!

The fourth salesperson, however, seemed like she was always on. No wonder she seemed to have a good reputation—she answered the phone every time you called and followed up with information when she said she would.

Obviously, she’s the one who gets your business. She stood head and shoulders above the competition. With these tips, you can too!

END_OF_DOCUMENT_TOKEN_TO_BE_REPLACED

Salespeople, like all people, love staying in their comfort zone. It’s comfortable, after all. 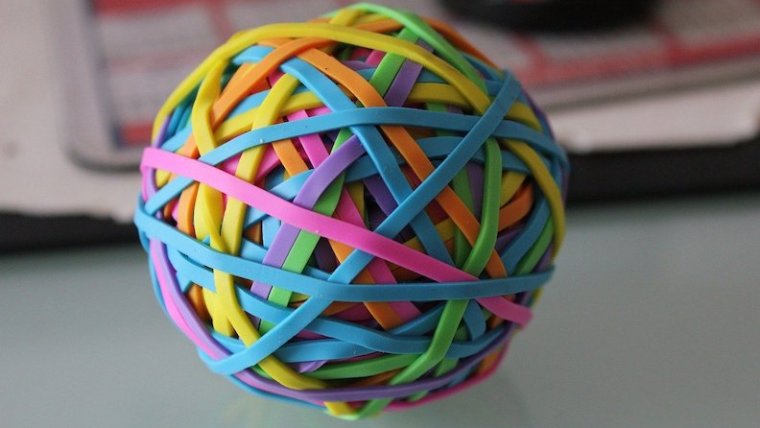 Of course, staying comfortable means staying in place. If you want to make a big move, get to a higher level, build new relationships, and crush your sales goals, you’re going to need to “step outside your comfort zone.” Right?

Well, there’s something that works even better than stepping outside your comfort zone!

END_OF_DOCUMENT_TOKEN_TO_BE_REPLACED

You talk to yourself more than you talk to anyone else. You’re probably even talking to yourself right now by wondering, “Do I really talk to myself?” 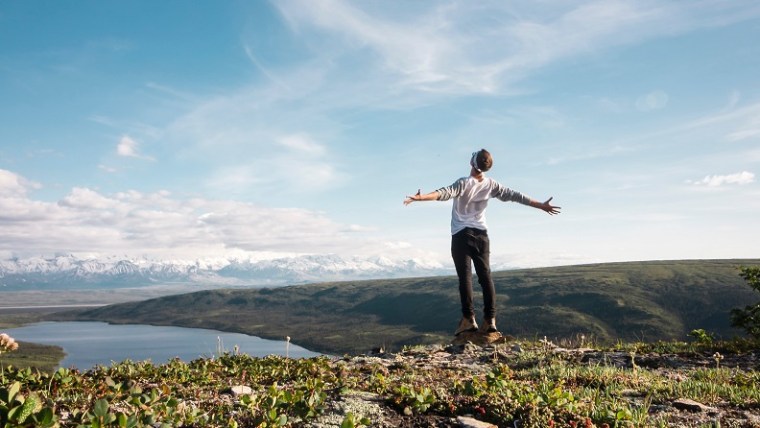 We often take this inner dialog for granted. But we’re always listening to what we tell ourselves—and this self-talk can work its way into the conversations we have with other people. Over the years, I’ve met salespeople who don’t realize how negative their self-talk is—and how much it’s affecting their business.

END_OF_DOCUMENT_TOKEN_TO_BE_REPLACED 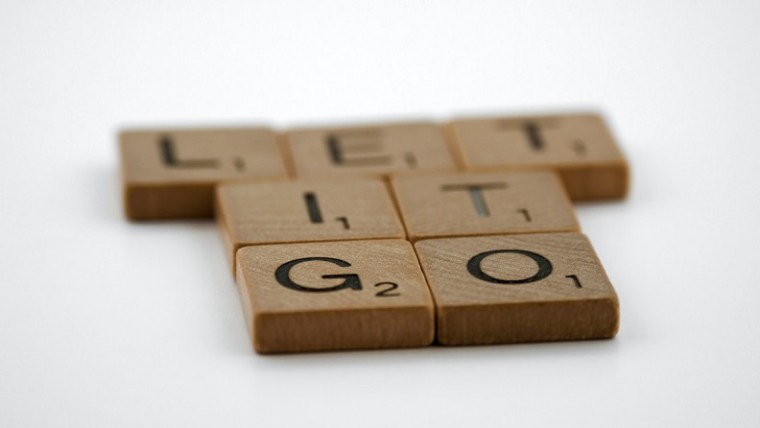 END_OF_DOCUMENT_TOKEN_TO_BE_REPLACED

When was the last time you really examined your goals? As salespeople, we’re used to creating goals on a quarterly and annual basis. But the magic happens when we evaluate our goals and turn them into a plan. 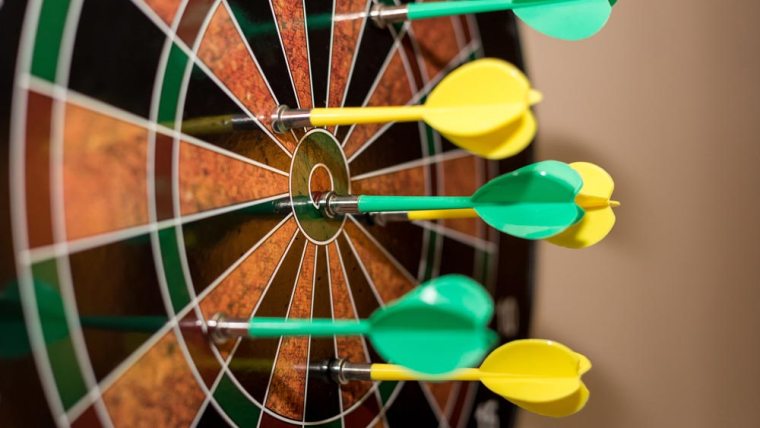 There are three basic steps to achieving sales goals:

Unfortunately, implementing a plan that will help you achieve that goal can be a little more painful. You need to have an honest talk with yourself—how are you going to take your sales goals and turn them into a realistic sales plan?
END_OF_DOCUMENT_TOKEN_TO_BE_REPLACED

You’re a salesperson. Can you admit it? I’ve met plenty of “recruiters,” “financial advisors,” “insurance agents,” and “loan officers” who tell me, “I really don’t see myself as a salesperson.” 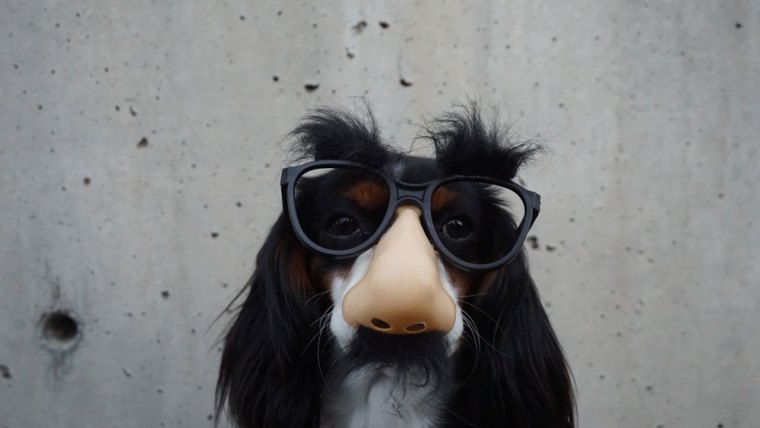 This mentality even affects our job titles! There are hundreds of job titles that could be replaced with the word “salesperson” and be just as accurate—if not more accurate.

Let me start with a big, fat, bold statement: Being a salesperson is an honorable profession! So why are so many people in sales reluctant to admit that they’re in sales? And why don’t more businesses that rely entirely on sales embrace a sales culture?
END_OF_DOCUMENT_TOKEN_TO_BE_REPLACED