In the 1980s, an executive named Jean-Louis Gassée was chosen to head Apple’s operations in Europe. He quickly identified a flaw in their customer support: if a client reported an issue, it was usually blamed on the customer’s inexperience with new technology. 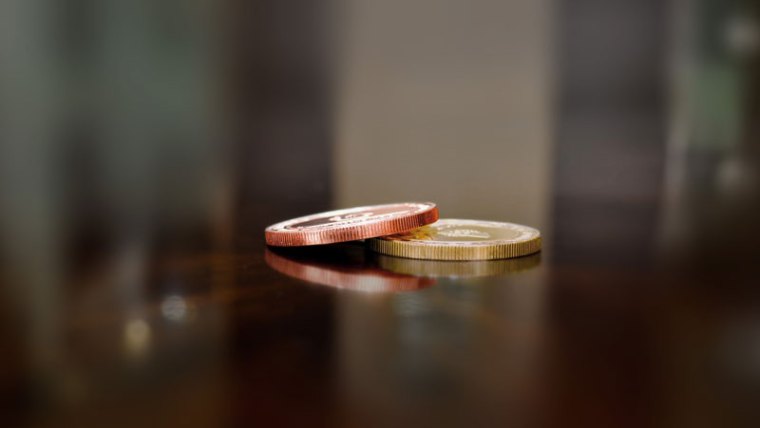 But dismissing people’s problems just makes them angry, and Jean-Louis knew that Apple couldn’t afford to have a bunch of disgruntled customers bad-mouthing his computers across the country. Apple had plenty of money to make things right for their customers—and the issues weren’t even really a big deal to fix!

Jean-Louis eventually landed on a philosophy that totally flipped their approach to customer service. He saw that in every situation, there are two tokens on the table: “No Big Deal,” and “End of the World.” If you grab one of these tokens first, the other person is left with the second—and they’ll respond according to which token they get.

In their book, It Doesn’t Have to Be Crazy at Work, Jason Fried and David Heinemeier Hansson propose a great example: Imagine you check into a hotel. All you want is some sleep after a long day of travel, but when you get to your room, you find the air conditioning’s broken. You trudge back down to the front desk, and the clerk takes the No Big Deal token:

“Oh yes, we’re sorry about that. We did know about the air conditioner, but all of our rooms are completely full.”

How do you feel about that nonchalant response? The only token left for you to take is the “End of the World” token. (In our family, this is when my husband mysteriously disappears while I talk to the front desk, and the issue becomes a much larger one!)

What if the front desk had taken the End of the World Token? They might say something like this:

“I’m so terribly sorry about the air conditioner. We know how hard it is to arrive after a long day of travel, and your room isn’t just as you expect. Right now, all of our rooms are full, but if you’d like, we can move you to a new room tomorrow. And we would be happy to buy your dinner at our restaurant tonight for your trouble as well.”

See, when they take the “End of the World” token, the only one left for you to take is the “No Big Deal.” And since they apologized and bought your dinner, it’s not so bad. Your response? “No big deal.”

Two Tokens: Which Will You Choose?

You can replace this scenario with an incorrect invoice, a wrong shipment, or any unfortunate situation in your business. You’ll see that with every issue, there’s an option for you to take the “End of the World” token—and the more often you take it, the better off your client relationships will be.

These problems are often easy to anticipate. That’s why I teach my coaching clients to always plan ahead for the next three questions a client might ask. With some prep work, you can become a master problem solver and have a plan for taking the “End of the World” token so your customer doesn’t have to!