I often tell my coaching clients there’s only one way to get over call reluctance or master their sales pitch: you have to write it down and put some deliberate practice into it. If you want to get good at something – anything – you have to do it over and over again. Makes perfect sense, right? 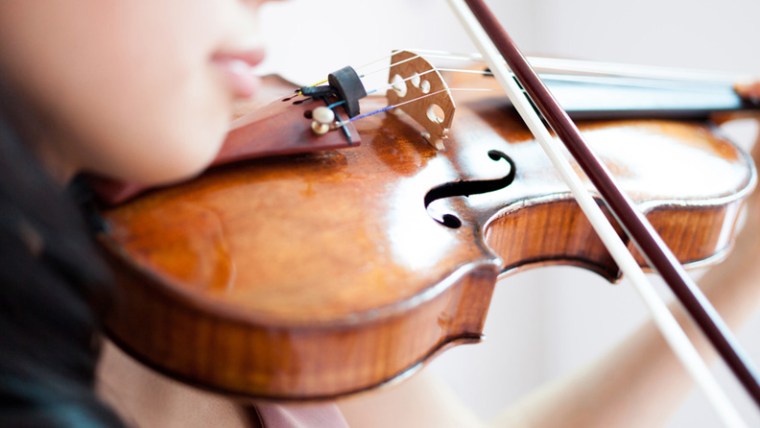 Pretty much everyone agrees with all of this. Until I ask them to practice, right now… on me.

“But, Dew… I hate role-playing!” Or, “It feels like such a waste of time when I’ve got so many other things to do.”

”Really?! How’s that working out for you? Are you closing more business? Overcoming more objections? Getting in front of more prospects? Feeling awesome at your wow statement?”

Of course not—because they’re falling for their own lame excuses instead of just sucking it up and doing the actual hard work of deliberately practicing.

There’s only one way to become an expert at anything. It’s called practice. “Practice, drill, rehearse” is a common phrase on how to get better at something and it applies to the sales world, too. K. Anders Ericsson described the term deliberate practice (and Malcolm Gladwell later made it world-famous in his book Outliers) when he published a study showing the primary difference between those who are merely talented and those who are true experts: 10,000 hours of deliberate practice. Think about that: 10,000 hours. That calculates to 20 hours a week, 50 weeks a year, for 10 years.

In the years since Outliers, people have been debating the 10,000 hours number. But the point is a good one. It takes a lot of practice to become an expert. And it has to be the right kind of practice. Deliberate practice. Meaning practice in an environment where you can analyze your delivery and fine-tune it until you’ve mastered it.

Back to my example, the salesperson who wants better results, but doesn’t want to role-play because it’s awkward or hard.

Of course, it’s hard! It’s easy (and fun!) to practice the tasks you’re already good at, the stuff that comes naturally. But the world’s best athletes and musicians (and yes, salespeople) got that way because they push themselves outside their comfort zone; they deliberately practice the things that are most difficult for them.

Let me ask you this: do you remember your first kiss? Was it in middle school, high school? Were you nervous? Did you know the day was coming? And then once it happened was it not as bad (or good) as you thought it would be? Was the second and third time even easier? How long was it before you really started looking forward to it (and perhaps, even, be good at it)?

OK, I know that for most of us, giving a sales presentation or cold calling isn’t as fun as making out. But you get the point – I guarantee you that just like kissing; the more you practice, the better you’ll get.

How to Deliberately Practice Selling

If practicing out loud—or recording and watching your sales pitch—feels awkward or painful, it’s because you aren’t as good at it as you know you should be. As painful as it feels the first time, the easier and more beneficial it becomes in the future (big surprise, right?).

Fake It ‘Til You Make It

This works in just about every phase of your life. If you want to lose 50 pounds then you have to see yourself 50 lighter. Put yourself in that mind frame and then eat, exercise, and live your life accordingly. When Shane and I were on our journey to become debt-free, we deliberately practiced money decisions daily based on what being debt-free would feel like. We “spent” all of our money on paper (or a spreadsheet) and practiced making tough spending decisions before we had to do them in real life.

So do it! Practice. Practice every day at becoming better than you are today. Leap over those lame excuses, deliberately practice and become the bad-ass mama jama that you know you can be.