Have you ever had what felt like a great sales meeting only to find that you’re never able to get the prospect on the phone again? You thought you hit a home run, and then they just fell off the face of the planet. 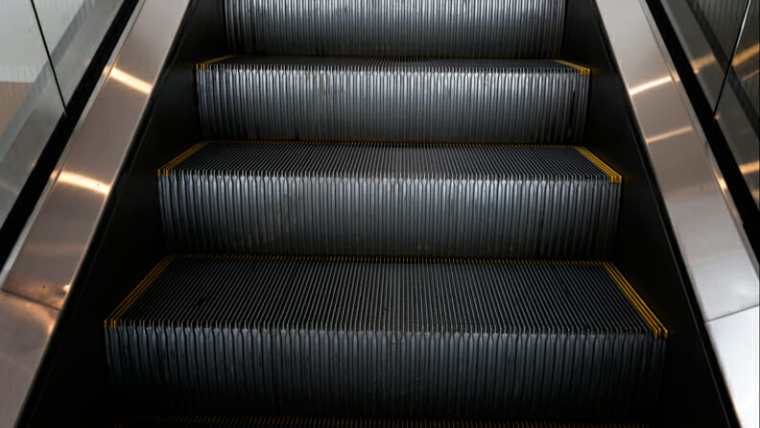 A lot of prospects pull this move. And while there could be several reasons for this behavior, it’s likely that you missed one tiny but significant step.

The thing that you missed was setting up a firm plan for your follow-up. The Next Steps closing technique will always set up your sales calls for success because it provides you with a solid, actionable follow-up plan.

Rather than offhandedly saying something vague like, “I’ll send you an email, and we’ll connect next week,” this technique requires that you set up a specific meeting time for the next week. Statements like “let’s touch base next week” or “we’ll connect later” won’t cut it. Make sure you set up a concrete date and time for when you’ll get together next—be it in person or virtually.

Questions are the Key

A big part of properly executing this closing technique is to make your last statement in every meeting a question. And remember: If it doesn’t end with a question mark, it’s not a question!

Here’s an example: One of my clients needed some case studies from a prospect. At the end of the meeting, he said, “I’ll send you an email, and you can send me some of those case studies.” But in doing that, he put the responsibility on the prospect.

Contrast this with asking, “What is the best way for me to get these case studies from you? Should I call your assistant?” Rather than putting it on the prospect’s shoulders, he should have made it as easy as possible on the prospect for them to get him the information he needed.

He became the passive party when he should’ve been the active one. If he had taken the initiative to ask the right question, he would’ve been in a position to make a concrete plan for next steps. From there, he could’ve easily said, “Okay, if you get those to me by Friday, I can look over them early next week. I’m in your area next Thursday afternoon. What time that day is good for us to meet?”

When you end an interaction with a declaration like “I’ll email you” or “I’ll touch base next week,” you’re creating a clean stopping point that makes it easy for a prospect to walk away and subsequently drop off the map. Ending every interaction with a question keeps things open-ended and allows the conversation to continue, making it harder for the prospect to pull a disappearing act.

At the end of every single meeting, even if you’re not closing with the aim of getting someone’s business, close knowing your next steps. The Next Steps Close is a simple tactic, but we overlook it a lot. It’s very common to see salespeople drop the ball by dealing in vagaries when it comes to handling the end of a sales meeting. Don’t ignore this little thing—it can cost you big.