I was recently working with my coaching client, Mike, and he was sharing with me how surprised (and bummed) he was when he lost a deal right before the client signed the contract. 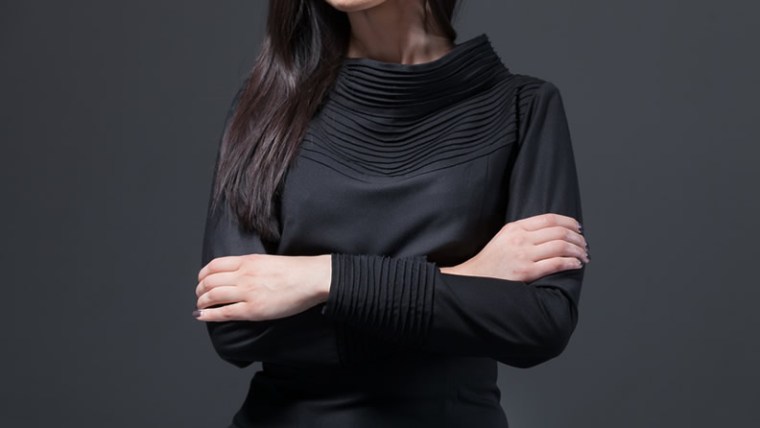 The client gave what sounded like a specific sales objection: they didn’t like that they couldn’t cancel some of the licenses they were purchasing if they didn’t wind up needing them all.

I stopped him and said, “So, what exactly was their objection?”

“But Mike, what was their REAL objection?” I asked again.

I was trying to help Mike hear what his client wasn’t saying. Sales objections are basically unanswered questions. If you’ve made it to the stage of signing the contract, then the client wants to buy from you, but if they don’t understand what they are buying then they’ll say no until they clearly do. After we walked through the scenario again and ran the numbers together, we found out that the upfront discount equaled 25 free licenses. His client wouldn’t lose any money unless they had more than 25 unused licenses!

“Did you go through this exercise with your client?” I asked.

In this case, you could say that the real objection his client had was: “We don’t want to waste money on licenses we don’t need”, or maybe even: “I don’t fully understand the contract.”

Sales Objections are not always what they seem. When you get an objection that stops the sale, it is critical that you dig a little deeper and clarify the objection. It could sound like this: “Bob, just so I understand what you’re saying, you are nervous that you’ll be locked into X number of contracts even if you don’t use them all and you don’t want to waste money on licenses you don’t need. Is that correct?”

Had Mike gone through that step with his client, he could have worked the numbers with them at the table and their objection would have been a moot point (because they were getting 25 licenses for free), but because Mike didn’t explore and clarify, he (almost) lost a deal.

Thankfully, Mike called his client the next morning and walked them through the scenario one more time. This time, he kept in mind that the customer really didn’t want to pay for licenses they didn’t use – so he conveyed the total discount in terms of number of free licenses. It took some work for the client to see that the contract did fulfill all their needs, but once they understood, they signed the contract!

Mike closed the sale (and may I add, the biggest sale of his career)!

Make a habit of asking lots of questions and really digging into any objections you come up against. You may need to talk through an issue to find the hidden sales objections 2 or 3 levels below the surface.

Until next time – go sell some stuff!