How often have you patted yourself on the back for signing up for a new exercise class or spending two hours researching prospects? Now, how many times have you gone on to drop the ball on those things? 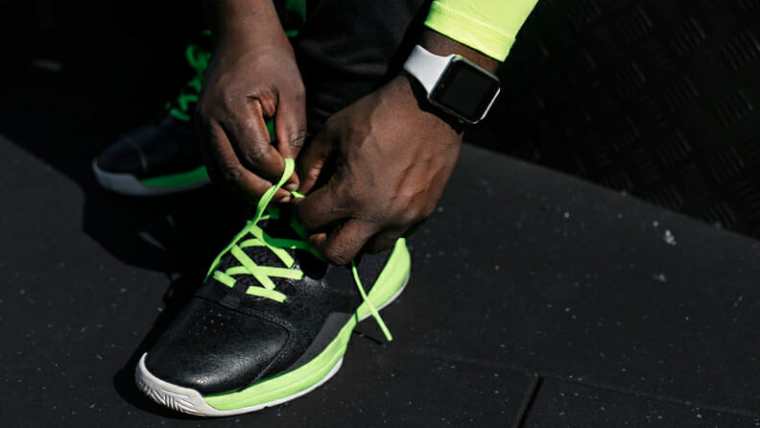 We humans struggle with follow-through. It’s one of our regular downfalls. We’re great at taking that first step, but often pretty terrible at seeing things through.

We miss out on a lot of opportunities because of it. What is it that stops us, and how do we get past it?

A journey of a thousand miles begins with a single step. That’s the famous saying. But is one step enough?

For most of us, no. In fact, we tend to misinterpret the taking of that step for taking action. Because of this, we end up with a million half-started projects looming in the backs of our minds. We have to get ourselves unstuck if we want to become people of action.

There is a small, invisible circle that extends out in front of each of us: our comfort zone. I hate to break it to you, but all the worthwhile action of this life takes place outside of that circle.

Taking the first step outside of it is what you have to concentrate on first, of course, but you can’t stop there. You’ve got to push through.

You might look or feel silly the first time, but I promise it will get easier! Don’t let the fear of looking stupid keep you from experiencing life.

Once you’ve taken these big first steps and then followed them consistently with second, third, and fourth steps, you will have created a habit. Eventually, you’ll find yourself looking back and wondering why you were so hesitant to take the plunge in the first place.

Don’t fall for thinking initiation is as effective as action. Don’t make empty promises to yourself.

It’s easy for us to talk about all the things we’re going to do. But what good does that do us if we never actually do them?

Don’t be discouraged if you find yourself struggling to find the courage or motivation to take on a new task; these things can be scary and overwhelming. But the rewards you’ll receive for stepping outside of yourself and making big moves simply cannot be oversold. It will change your attitude, which will, in turn, change your life.