Every salesperson knows the feeling of staring at a big new sales goal and thinking, “This is impossible!” Your sales funnel isn’t full enough, there aren’t enough prospects, and you’ve already exhausted every lead. 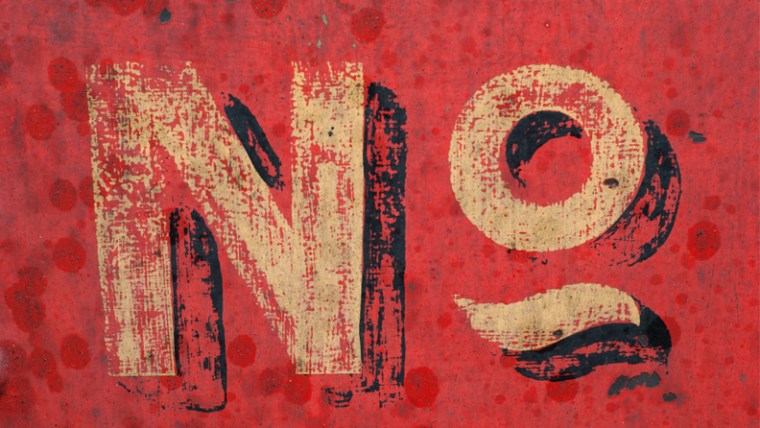 How can you get more prospects when you’ve already called everyone you could?

Here’s a clue: When a prospect says no, it doesn’t mean forever. And if you went back through all of your calls and proposals from last year, you’ll notice many rejections aren’t a firm, final “No.” Your client might have said “not now” or “maybe later,” but you chalked it up as a loss and moved on.

Sure, it’s great to shrug off setbacks, but what if that “no” wasn’t a never? Reworking past no’s is a methodological process to review “nos” and revitalize your prospect list. I recommend that every sales professional does this every quarter!

Usually, we give a proposal, our prospect says, “No, we’re going with your competition,” and that’s that. We feel a little sore about not getting their business, but part of us assumes the client had some good reasons for awarding the project to someone else. They seem to have their mind made up, after all!

Here’s the thing—time changes everything!

Because of that, it’s essential to have a strategy in place to follow up with clients who say “no.” Depending on your product or service, set a timeline for follow-up. In three, six, or nine months, reach out to your old prospect to ask:

About 25% of the time, they’re going to be unhappy about the choice they made. If they’re tied into a contract, you’re going to be the first on their radar when that contract runs out. You can find out the perfect time to set up an appointment for next year when they’re able to switch to your product!

Of course, if they don’t have a contract, they may be willing to make that change immediately!

Near the beginning of the year, one of my sales coaching clients decided to do a full territory rework of his rejections from the previous three years. By April, he had already hit his quota—for the entire year! This simple prospecting concept allowed him to completely crush his annual sales goal.

When you’re doing your quarterly territory rework, don’t forget another group of past prospects with lots of potential—the people who said yes! This could be an old client who left for a competitor, a decision-maker who now works at a new company, or even an existing client who would benefit from a new, up-to-date solution.

Next time you’re feeling that your territory is completely tapped out, remember to rework your past no’s. It’s simple to build this process into a quarterly routine, and it works!

Even if your prospect is still a “no,” they will remember your follow-up skills. You’ll leave them with a lasting impression of someone who understands service and values business relationships. When their “not now” turns into “now,” you’ll be the first one they call.