I was recently talking to one of my coaching clients (let’s call him Paul), and he shared a story with me about how he had been wronged by one of his co-workers. Paul had entered his prospect’s name in the system, but his co-worker didn’t see it when they searched the system before working with the prospect (it came down to a spelling error). The co-worker ended up closing the deal, and Paul felt he had been wronged. He had a hard time getting over it and felt that the co-worker and manager didn’t handle the situation properly. 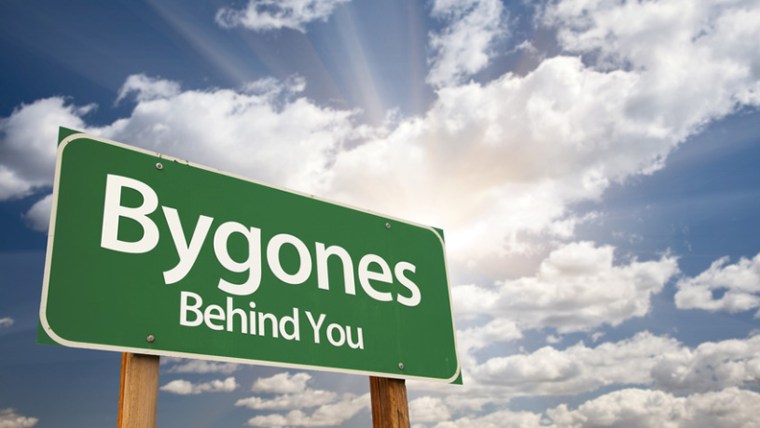 Now, we all have to deal with situations where we feel we’ve been wronged, but Paul just couldn’t get over it. Paul lost his mojo. He let the lost income not only affect his day, week, or month—he let it affect his entire year!

Let it go: Things to remember when you feel you’ve been wronged:

I remember a time that I felt that I was wronged. I was simply calling on a prospect, and when I finally reached my decision-maker, he was awful to me and hung up abruptly. Not just unpleasant – I’m talking seriously nasty. It was totally uncalled for.

I was angry, I was shocked, and I wanted to do something about it. I researched and found out who the owner of the company was; I was going to call them to share my thoughts about the leaders of their organization. I spent hours sulking over his rudeness—in fact, I lost an entire day over it! I was going to get even.

I’m so glad I didn’t. I had a call with my coach that afternoon, and I shared my story, but as I relived the story, I had an awful realization—I had let someone else take my joy.

Instead of getting even, I decided that I was the one who needed to change. I took my daily affirmation statement off my wall and added a new line – and that one line has been a constant reminder that I am the only one who can give someone else permission to ruin my day. The line simply reads: I respect everyone—even Mr. No Joy. Now, whenever I feel wronged, I simply say to myself, “Wow, that guy needs more joy in his life!”

Then I let it go.

Categories: Attitude Adjustments, Sales Tips
Disclosure of Material Connection: Some of the links in the post above are “affiliate links.” This means if you click on the link and purchase the item, I will receive an affiliate commission. However, I only recommend products and services that I use and believe in. I am disclosing this in accordance with the Federal Trade Commission’s 16 CFR, Part 255: “Guides Concerning the Use of Endorsements and Testimonials in Advertising.”